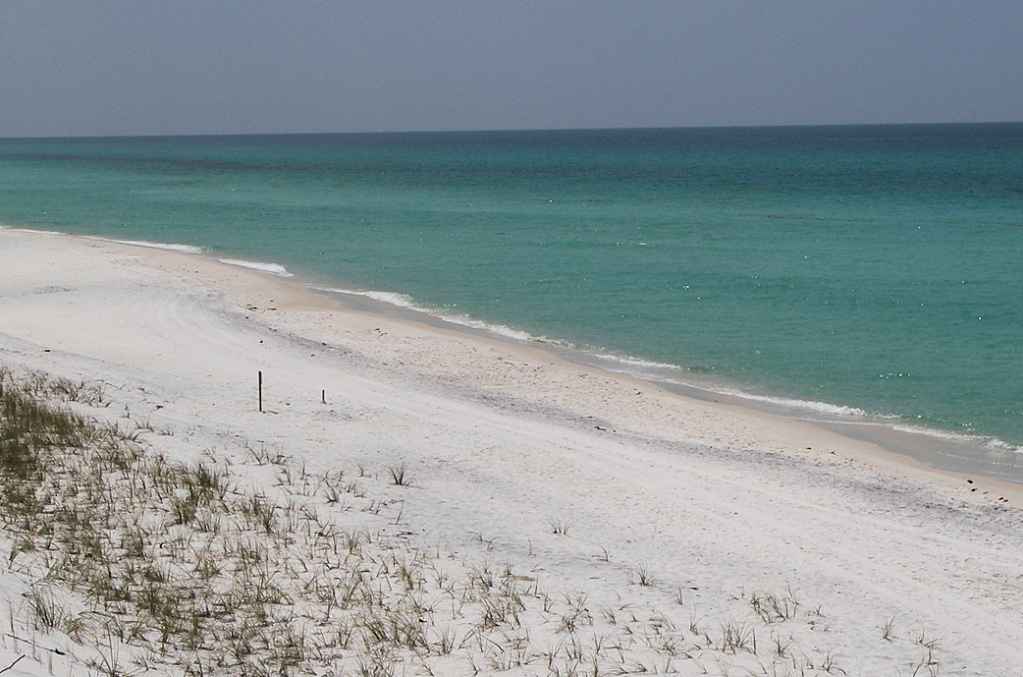 Grayton Beach State Park is one of the most popular park in the state of Florida. At nearly 2,000 acres, Grayton Beach State Park is one of many state parks that make up the geological characteristics of 30A. There are so many reasons to visit Grayton Beach State Park, but a favorite among locals is for a dip in the Gulf, or access to the brackish water on the nearby Western Lake for both freshwater and saltwater fishing. Rent a canoe, YOLO or kayak, pack a cooler and float along the coastal dune lake, taking in the sights and smells of “beach life”. The park closes at dusk, but if you catch it in time, you’ll watch a peach-hued sunset reflecting on Western Lake and setting over the dunes. It’s a sight for sore eyes!

At Grayton Beach State Park, a common praise among locals and visitors is that the water at this beach is gentler, with the waves breaking on the sand rather than in the Gulf. It’s also less crowded and shallower in comparison to other local beaches, making this an ideal beach for families with young children.

One of the most popular activities in the park is snorkeling, also known as “shore diving”, around the artificial reef structures that have been placed just off of the beach. The reef is the first to kick off a series ofseveral snorkeling and fishing reefs that will eventually extend across south Walton County. The hard structure of an artificial reef is populated by soft corals, sponges, barnacles and plants, small fish, grouper and snapper. You just might be lucky enough to spot a sea turtle swimming by!

For those looking to leave a crowded beach behind, Grayton Beach State Park makes it easy! But don’t forget to bring some cash. Admission to the park is $5 per vehicle. 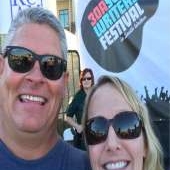 Thanks for taking the time to look at our site/home in beautiful Santa Rosa Beach. My wife and I have been coming to the area for years. We absolutely fell in love with 30A a few about a decade ago. Please feel free to ask any questions you like! Thanks